Wait for the Pie

Almanzo simply ate. He ate ham and chicken and turkey, and dressing and cranberry jelly; he ate potatoes and gravy, succotash, baked beans and boiled beans and onions, and white bread and rye ’n’ injun bread, and sweet pickles and jam and preserves. Then he drew a long breath, and he ate pie.

When he began to eat pie, he wished he had eaten nothing else. He ate a piece of pumpkin pie and a piece of custard pie, and he ate almost a piece of vinegar pie. He tried a piece of mince pie, but could not finish it. He just couldn’t do it. There were berry pies and cream pies and vinegar pies and raisin pies, but he could not eat any more.

Email ThisBlogThis!Share to TwitterShare to FacebookShare to Pinterest
Labels: Literature 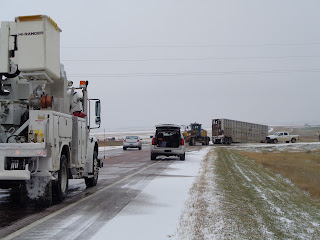 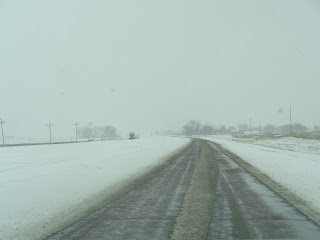